Let’er Buck: The Life of a Cowboy

Lack of sleep makes concentration difficult. I’m on my third cup of coffee and I can’t help but stare out the window trying to recapture last night’s fading dream of a life of a cowboy.

The sound of these foreign words spin me back to reality here in China.

“如果找不到太麻烦!”  My secretary again looks at me for a response.

I shut my eyes and focus on the feeling of “Let’er Buck” – a touch of the West, a touch of home. 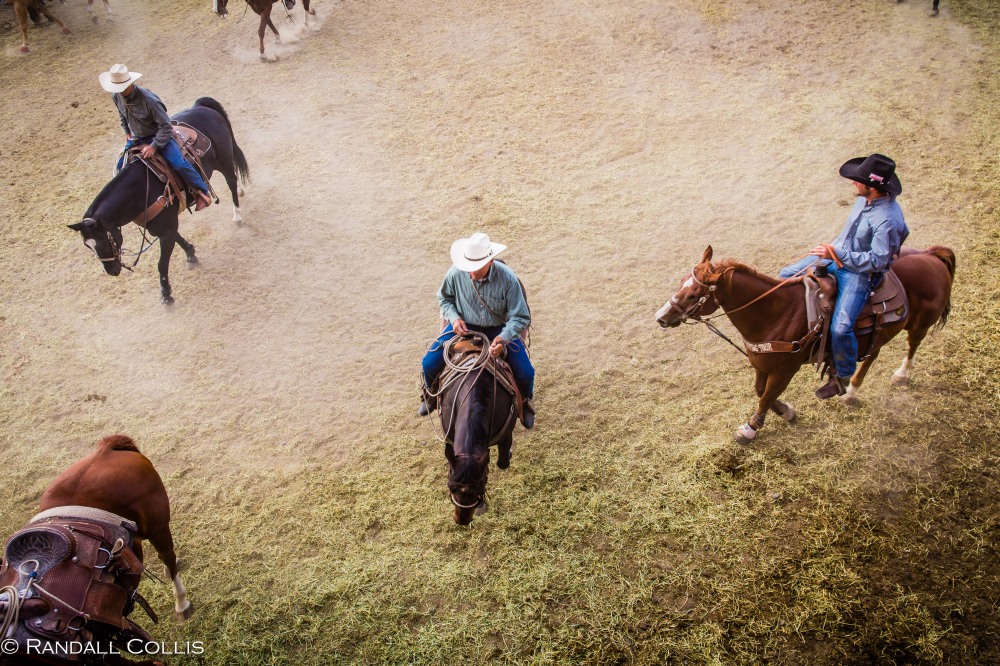 A world away, I taste the dew of the morning and roll out of bed to gaze over never-ending wheat fields.  I imagine saddling up the best friend a cowboy will ever have and head out to face the day.

The feeling of adventure mixed with a taste of adrenaline I suppose is why the cowboy often has a wistful smile as he saddles up.

It doesn’t take long for the soft eyes of my horse to be replaced by the glare of my secretary. Her continual banter in Chinese steals me away from my daydream.

The figures on the spreadsheets in front of me wrestle each other in an endless battle to determine whether the year will see a profit or a loss. 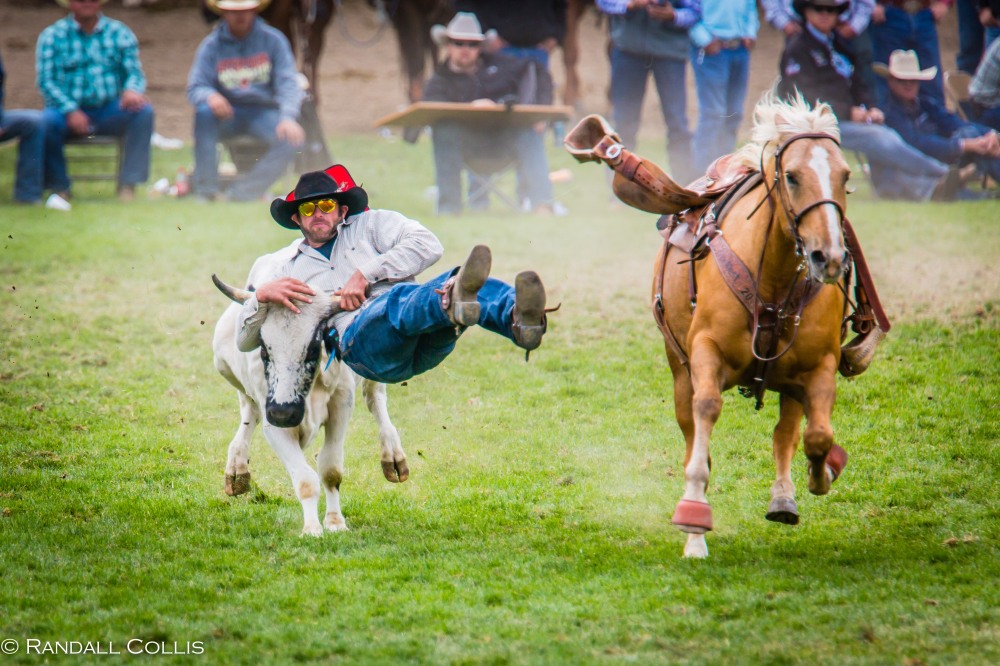 There will be a lot more wrestling with figures before the day ends and the freedom of a ride has never felt so far away. Running on the wind lifted by the cheers of a crowd.

I hold up my hand, and the Chinese words stop mid-sentence and for a second all is quiet, a rare moment of peace.

“I should’ve been a cowboy…” I mutter, a common wish for most guys I grew up with, although for me I admit a life on the back of a bucking bronc is not in my blood.

The courage to ride requires a special spirit infused at birth.  The adrenaline rush of the ride, the feel of the rope, speed of the chase and mixing blood with mud is a lifestyle meant only for the few.

What I am chasing though, is almost as elusive, the spirit of the cowboy. The legend created by songs and stories I’ve heard growing up: the down-to-earth attitude, importance of treating each other well and when taking a fall ~ fearlessly dusting off and saddling up again.

Dusting myself off, I stare at my computer and pound out another business email…

The essence of the life of a cowboy defines the spirit of my hometown of Pendleton, Oregon. Waking up every morning with the annual September dream of becoming a cowboy, if only for a day.

To walk out onto the infield grass and take it all in, feeling the crowd with the beating heart of the grandest rodeo in the world, the Pendleton Round-Up.

Around the world there are company executives pilfering the paychecks of their workers, politicians focused on lining their pockets and places where a hard day’s work has become a myth of days gone by.

Yet the philosophy of a cowboy remains true over the centuries. Put in a full day’s work, take care of family and friends and with bones aching, fearlessly climb back into the saddle again.

The cowboy spirit flows through Pendleton with the memories of past cowboy heroes such as Lane Frost, Mike Boothe and Mike Currin – men as genuine in the arena as they were outside. 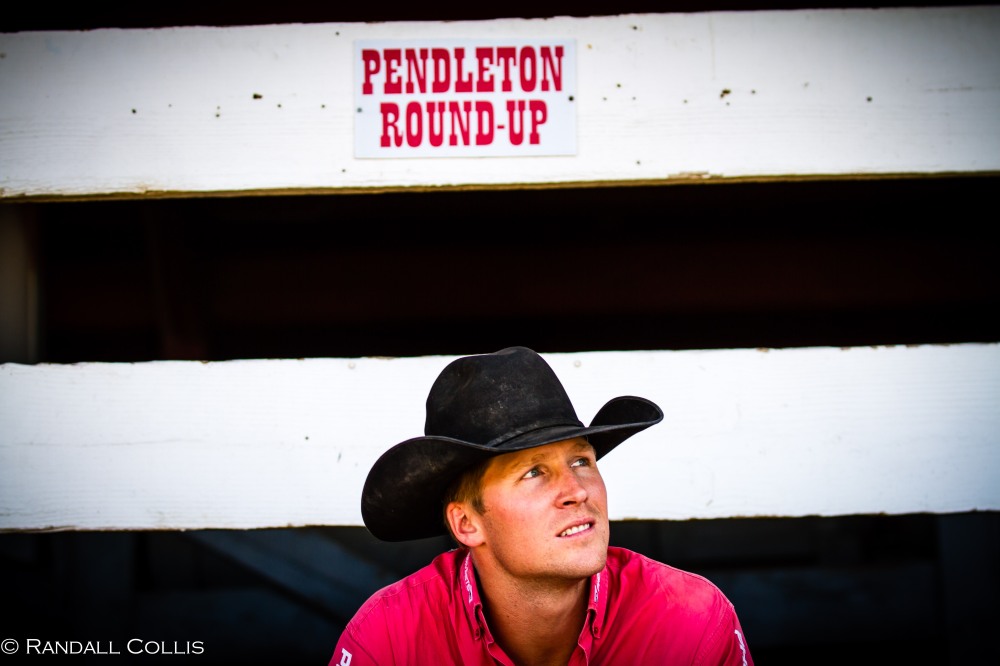 For some, the dreams of the West and the cowboys who built America may be disappearing, however they still remain a strong foundation for the people of Pendleton.

Ranchers and farmers understand there is no such thing as an easy ride and to grab an opportunity when it arrives, knowing it may not come again. So when the rope leaves their hand there is no doubt it will find its mark. 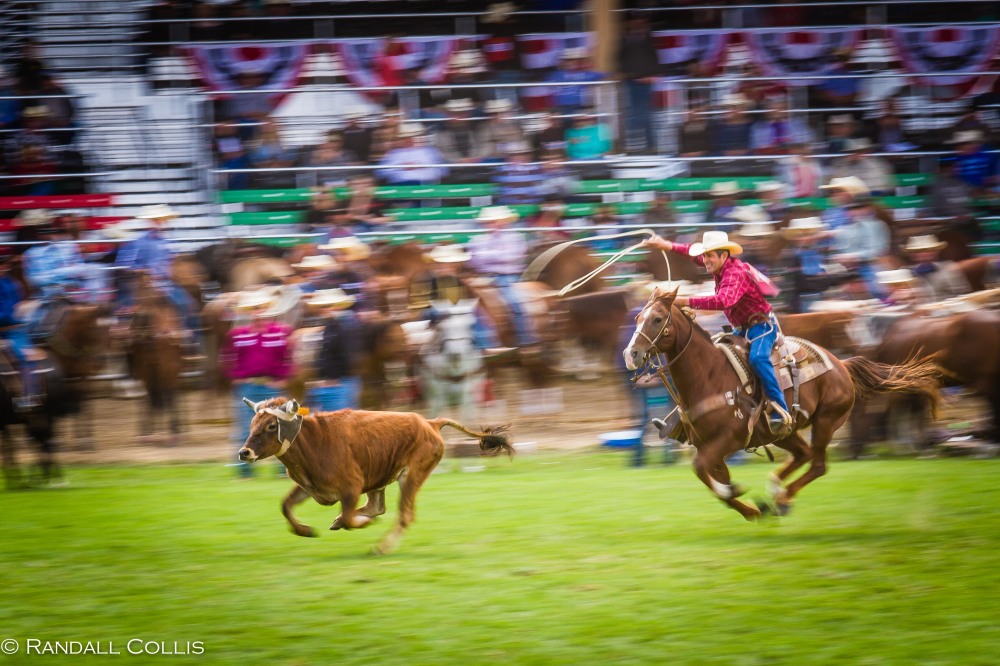 The echo of the rodeo reverberates in my mind, as my fingers struggle to tap out a message on my iPhone. These hands stand in stark contrast to the callused hands of a cowboy holding a rope and reigns.

Any calluses I do have are quickly fading away, perhaps similar to the fading cheers a cowboy hears as he walks away from the arena one last time.

Years ago when I was in my mid-20s, I was talking to a bronc rider after an excellent ride and he said something I’ve never forgotten: “The opening of a bucking chute is like the start of a new day. Some days will be tough with rough rides and broken bones – those days are to be remembered because it makes good days like today taste all the better.”

There are many things I’ve learned from rodeo champions over the years, but perhaps the most valuable lessons have come from the local farmers and ranchers.

Growing up, my annual summer job at PGG operating Rew grain elevator during harvest stands as one of the best work experiences I’ve ever had.

The many people I worked with at Rew helped form my character, each one having the heart of a Pendleton cowboy. Two such cowboys, Bob Byers, who can create a solution for any problem and Terry Simpson who has an outlook on life second to none; both men define Pendleton perfectly.

From Pendleton to Calgary to Cheyenne and to cities around the world, the spirit of the life of a cowboy flows free and strong. Looking out the window again, I put on a George Strait CD to fit my mood and the music even makes my secretary smile.

Here in China, I’ve found the soul of the cowboy both in myself and in the great people I work with over here.

Closing my eyes, I feel the wind on my face and the pounding of hooves and earth blending perfectly with the music. I feel great.

Yes, I may be thousands of miles from home but all I need to hear are the words “Let’er Buck” and I am right back in the middle of the Pendleton Round-Up arena and it’s a perfect day. 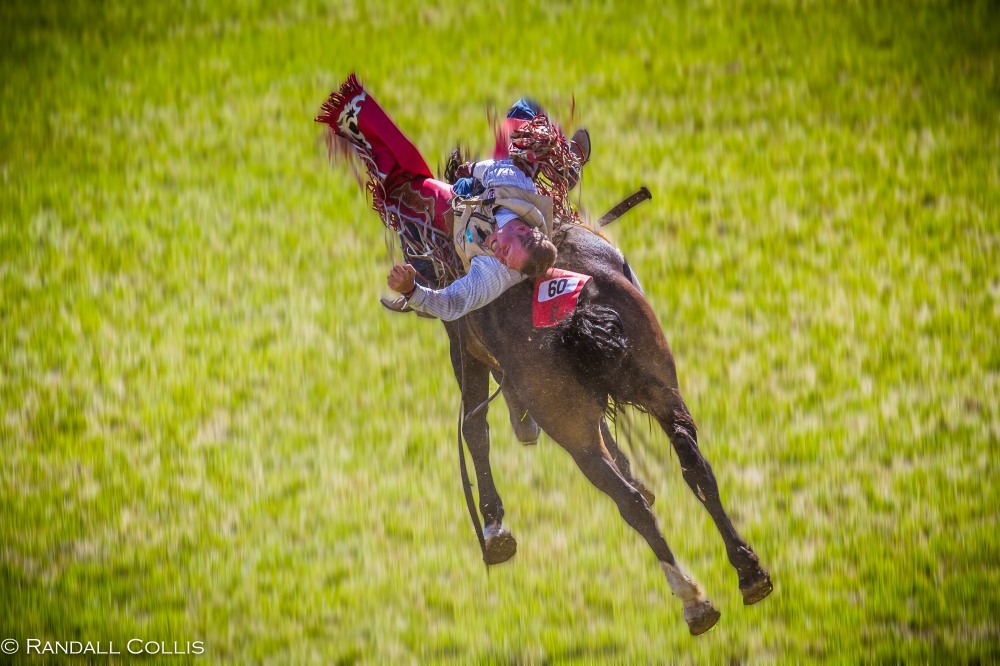 The beginning of December is where the last piece of magic will be performed when future champions get ready to ride at the National Finals Rodeo in Las Vegas.

Cowboys who grew up in small towns around the country, holding onto a belief that one day their names will be dancing in the bright lights of Vegas.  Their focus locked-in on the final ride of the year and the chance to etch their name in the history books and become a part of cowboy folklore.

Good luck and good health to all. 祝你们好运气，健康.