Theodore Roosevelt and the Skokomish Wilderness

On the Southeast corner of the Olympic National Forest in the State of Washington (USA), lies an area unmatched in its beauty and sense of freedom.  A fierce wilderness, just tame enough to charm a simple tenderfoot like myself, but sharp enough to ensure that it will never come under the control of any man.

The Skokomish Wilderness emerges from the shores of Hood Canal as a key to unlock the spirit that hides within the hearts of everyone seeking the bliss nature has to offer: 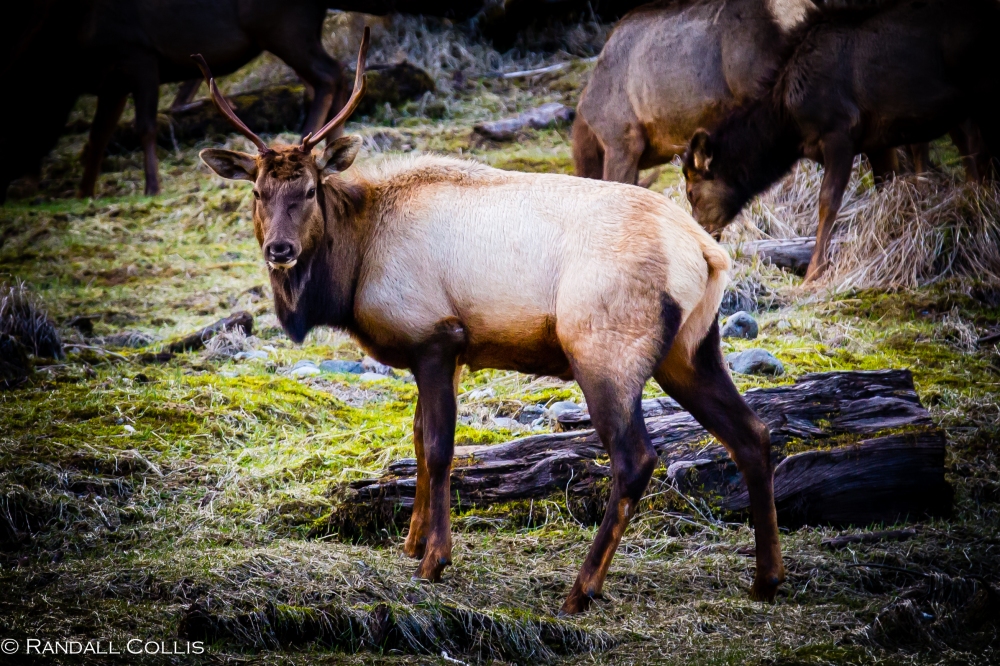 This relatively unknown land is not just an untamed wilderness but it holds a history that defines America and her natural lands.  Throughout the 1800s, the lands of the USA were being destroyed by corporate greed aptly described by John Muir:

“The great wilds of our country, once held to be boundless and inexhaustible, are being rapidly invaded and overrun…
and everything destructible in them is being destroyed.” 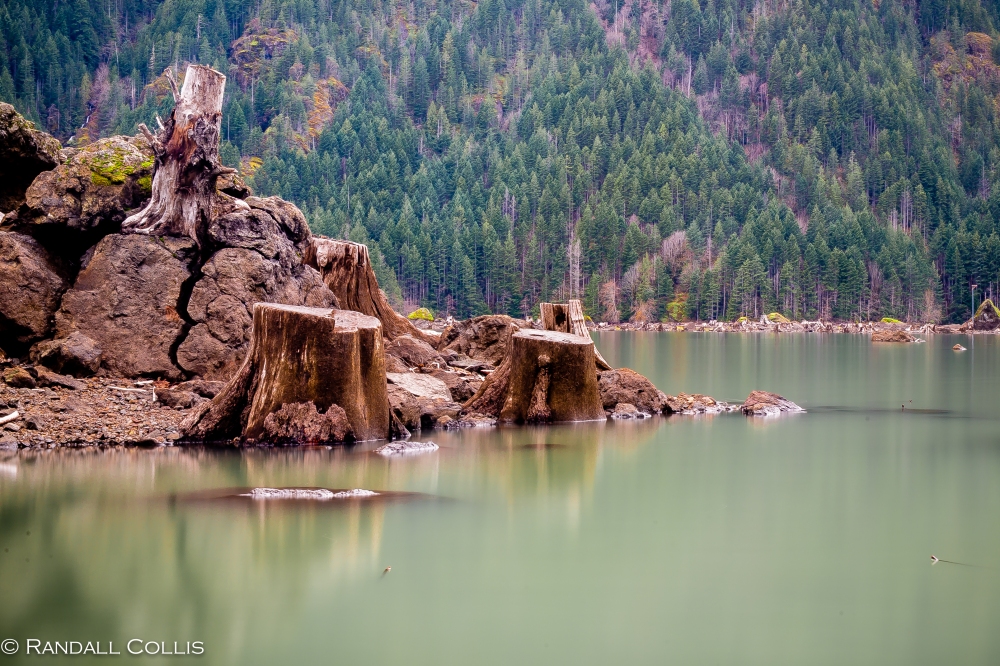 In the early 1900s, timber companies had their axes aimed on the last stands of virgin rainforest in the USA…the Skokomish and Olympic Wilderness.  The local Forest Service, serving as patsies to large timber companies, invited President Theodore Roosevelt out to the Pacific Northwest for a visit: a visit designed to secure his signature opening up the land for logging. 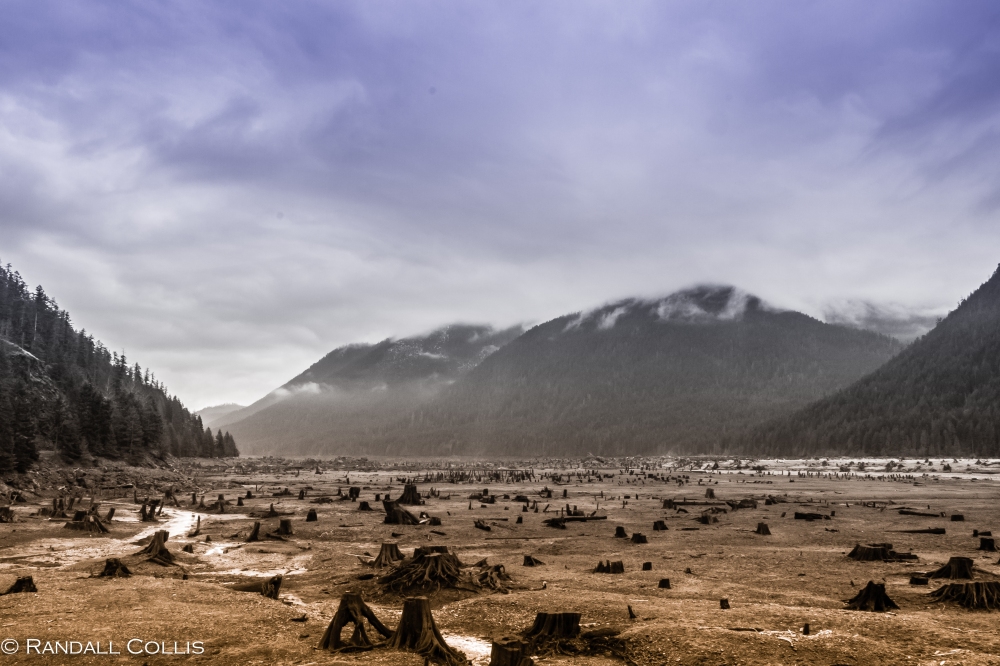 However, the plans of the timber companies crashed as Roosevelt viewed the wilderness and then a clear-cut section of forest and told his guide “I hope the son-of-a-bitch who is responsible for this is roasting in hell” not knowing at the time that the very person responsible was standing next to him.

Roosevelt had found in this area a place where any man, woman or child could not help but fall deep into the wilderness and a return to nature.  A place that even in the late 1890s had already begun to disappeared around most of America.  A place to find that lost sense of greatness and freedom; a spirit we spend too much of our lives searching for.

During Roosevelt’s stay, he visited Lake Cushman and the elegant Antlers Hotel, built for adventurers at the doorstep of a wilderness, and he fell in love with the land.  He is quoted as saying: “There may be some place in the world equal to Puget Sound, but I do not know where it is…” and the impression the land made can be clearly understood today.

It was this visit to the Skokomish wilderness area that triggered Roosevelt to use the Antiquities Act to set aside the land as the Mt. Olympus National Monument (eventually with much of it becoming part of the Olympic National Forest).  Preserving a part of life and land where the greed and manipulation of lesser men would be unable to invade and take root.

Is there not a better feeling than getting lost in the simple scenes of nature?

To listen to the incredible wisdom of a babbling brook, watching it grow in size to a gurgling creek and then stand proudly as it matures into an intense roaring river, unabashed with excitement during spring rains.

It is so simple.  It is so beautiful. There is nothing quite like a visit to the Skokomish Wilderness to invigorate the soul and lift off the chaotic gloom of winter.  To see a land, while changed, still holding onto its primal instincts.

I often dream of writing about this area; the transformation from a home to the Native Americans, to a target of the timber industry and then its intriguing flirtation as an upscale tourist destination for the very wealthy of the world. This flirtation began as timber interests dwindled and young adventurers known as “Remittance Men” (receiving allowances from their wealthy families on the East Coast) highlighted a run of upscale investments, with the goal of creating a great wilderness playground for the wealthy elite.

Crisscrossing the globe to get to Seattle, a berth on a steam ferry to Union City, a stagecoach to reach Hoodsport, and from there a horseback ride to bring them to the doorstep of the upscale, yet isolated, Antlers Hotel.

For those able to afford such a trip, they would be rewarded with a slice of heaven.  Guests stayed on average for at least a month: to taste a life that had only been heard in stories, unsure whether the stories were actually true or merely tales of fantasy… As fate would have it, the allure of this fantasy faded quickly as war and unfortunate timing stopped the flow of investment, and just like that, the Skokomish Wilderness faded from the minds of wealthy adventurers.

This amazing time period between 1880 and 1930 fascinates me.  On several occasions, I have dreamt about staying at the Antlers Hotel. 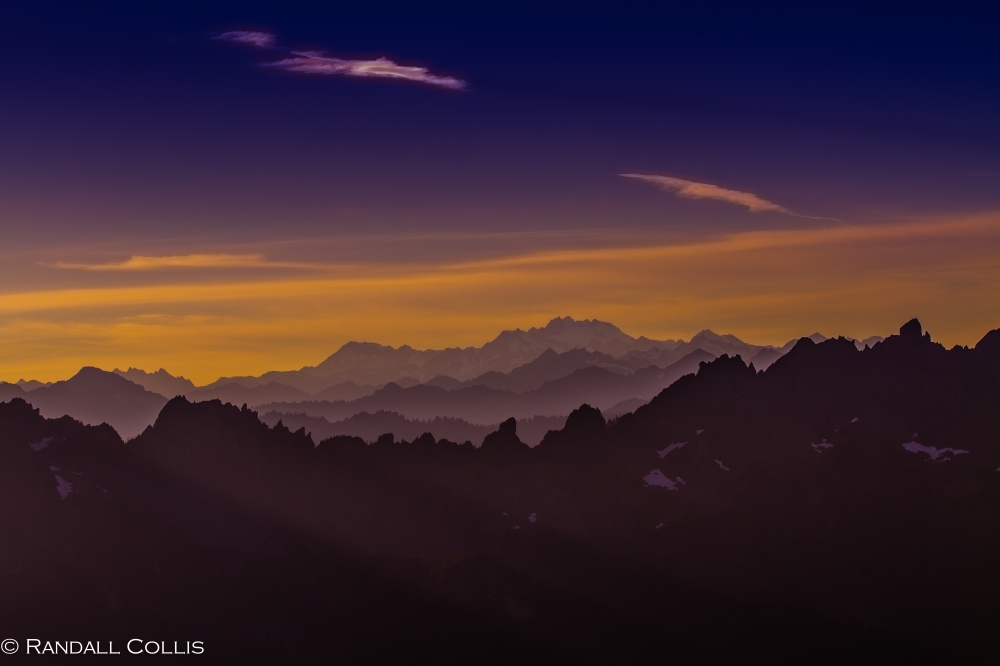 The year is 1903, and my vivid imagination and memory has me waking up prior to dawn, with black coffee in hand I walk down to the shores of the lake.

I look up, and just make out the silhouette of Mt. Ellinor peering down on the lake and hotel, her peaks inviting me up for a climb and adventure.  I can feel a smile forming on my face as I exhale at the beauty of all that is around me.  Then this peaceful solitude is shattered… 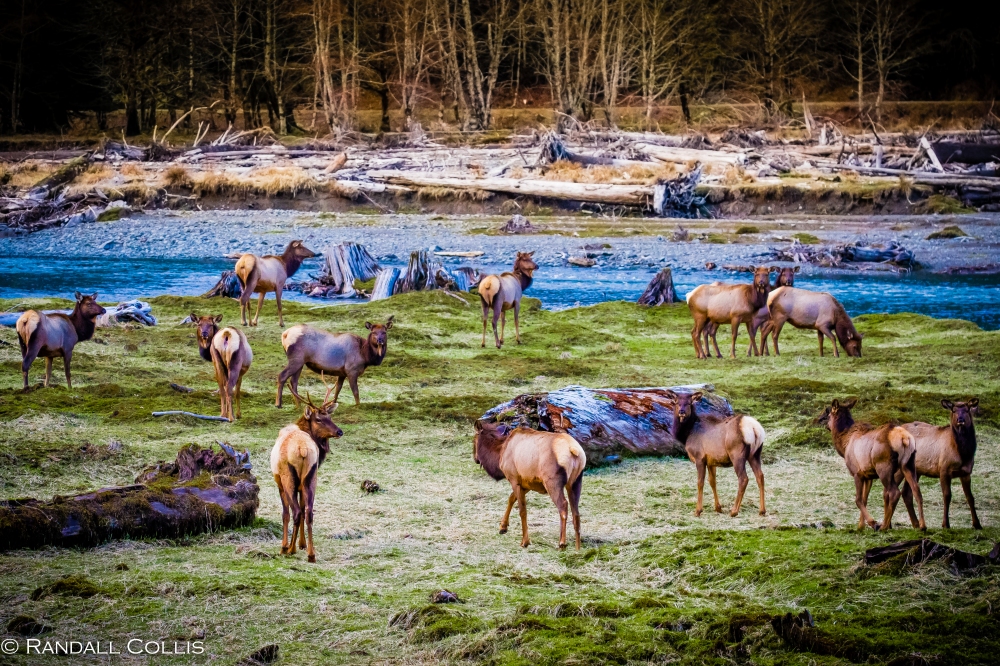 A gruff voice with a twinge of admiration and respect breaks through my thoughts, and I hear the words as clearly today as I did a 100 years ago:  “You have not truly lived, if you dare not go where dreams are created…”

And as I turn, President Roosevelt’s eyes flash a smile of a promise to protect these lands, and without another sound he continues his hike along the banks of the lake, fishing rod in hand…

I watch, and as if to show a sign of great respect, a Roosevelt elk walks along side him.  An elk who bears his name in tribute and recognition of his efforts in protecting his kind and this land so many years ago.

We all need a place to find freedom for our spirit; to appreciate the beauty around us so we can take the responsibility and dare to dream for a tomorrow better than today.

For a few, such a place is the Skokomish Wilderness. ← The Art of Devotion
Men in Management – Myanmar and Beyond →

168 Comments on “Theodore Roosevelt and the Skokomish Wilderness”