So back to my original question about the DPRK: What lies beyond the fog?

After one week it is impossible to have any definitive answer, as the government works very hard to keep things shrouded in mystery.  This realization, while not surprising, is still disappointing.  The game of politics is in full gear. However, the ‘embrace’ from the local people, muted compared to the West, was a thrill.  Especially the rare moments when we could glimpse into their lives.  Such moments were brief, yet very welcomed as the trip seemed overshadowed by the government’s attempt to control all aspects of society (and our travel).

Big Brother was disheartening.  The country, in many ways, has become a tragic comedy.

The comedy being that the DPRK is viewed internationally as the Hermit Kingdom and the butt of many jokes, which ends up masking the great tragedy of the people: the people who endure and sacrifice in propping up this malignant government at the expense of their dreams. The population lives on a lot of hope amid great despair.  Hope in that Kim Jong-un will act on youthful idealism, and do what is right for his people.  Despair in the military rulers, who have been so deeply corrupted by power that any transition may be impossible. 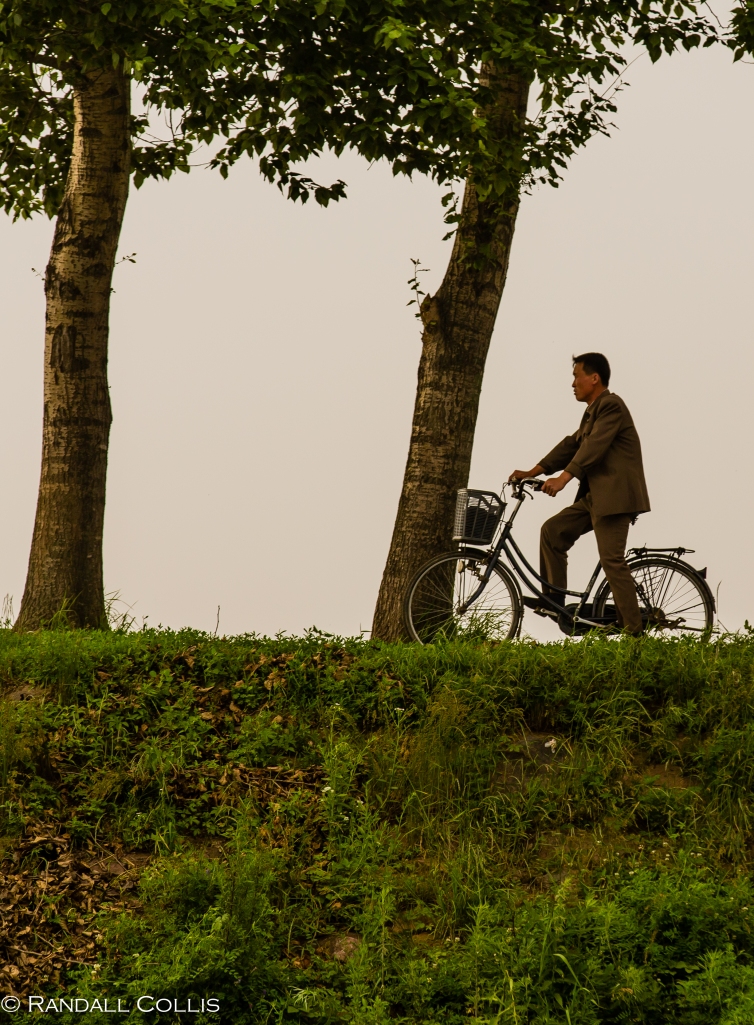 While many questions are unanswerable, as my past posts have shown, the DPRK is filled with a population of great people.  While they are somewhat skeptical and stoic in public, beneath that veneer shines curiosity and warmth.

It starkly contrasts the oppression of the government. The last night in Korea was spent at the Pyongyang Fun Fair (a carnival that is open to the public), and I marveled at the ease in which we were able to mesh with the locals.  While the trip as a whole allowed us a very narrow view of the society, it was still enough to open eyes.

The country has been stagnant for decades, but the changing dynamics of the world and flow of information has already triggered the inevitable transition of the DPRK into the 21st century. 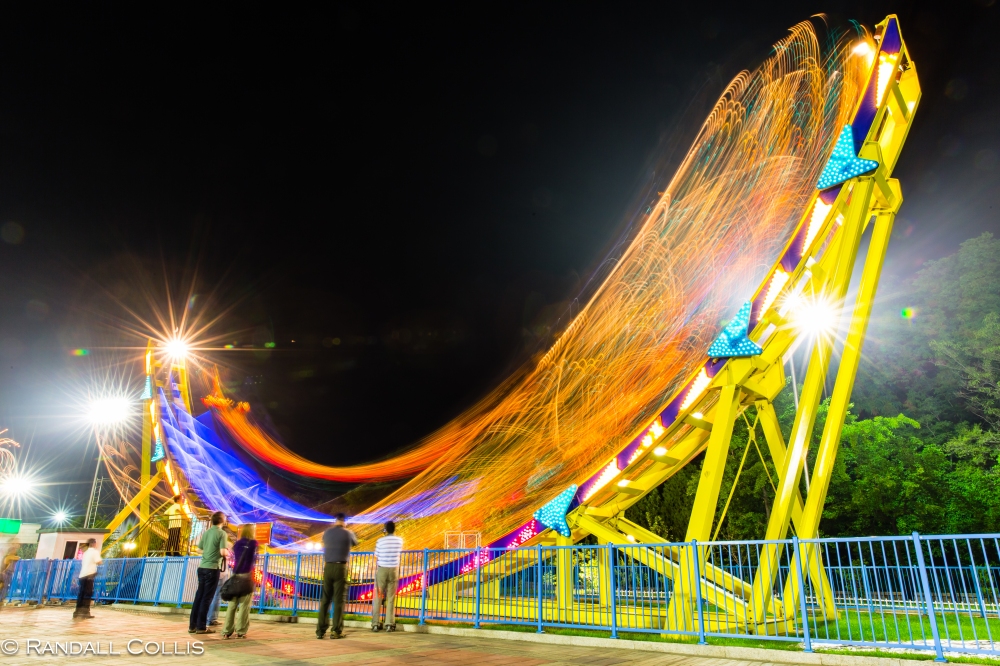 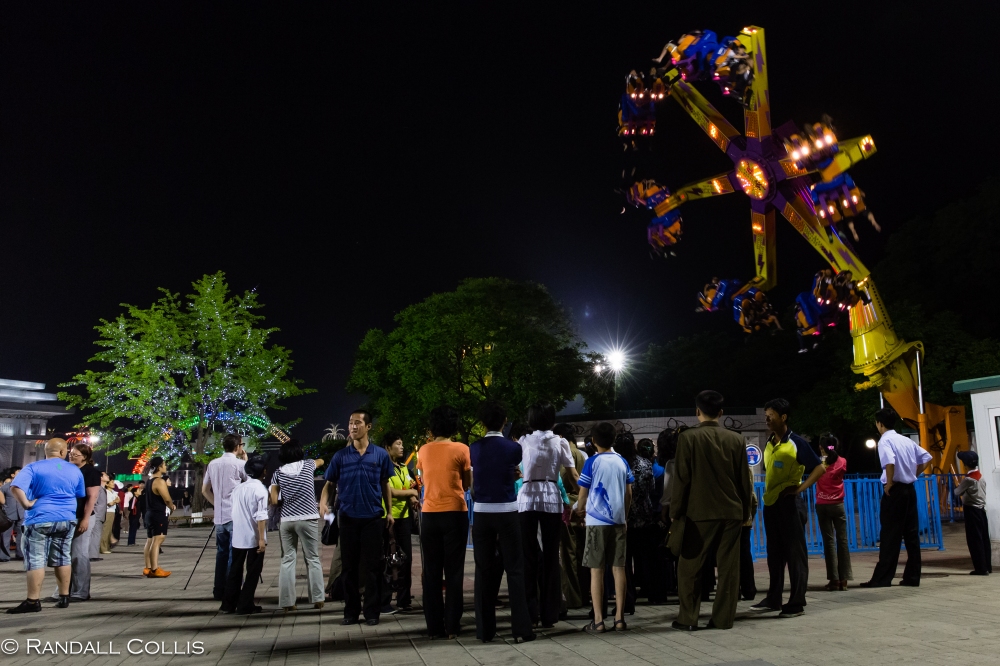 There are heroes in the DPRK, but they are not the ones immortalized in bronze statues or paintings.  Rather, they are the ones who flash genuine smiles and, when possible, ask probing questions about the world. 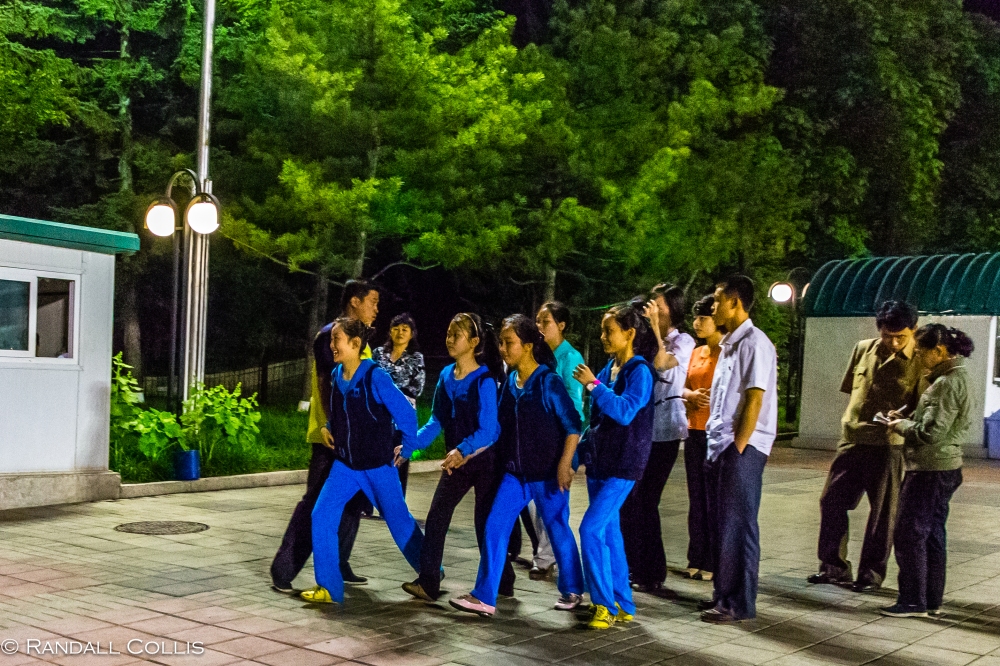 Desire, when strong enough, can be the impetus for change.  It is this desire that surprised me during my final week in the DPRK.  It was in the background of every defining moment I had in Pyongyang and Kaesong: desire for connection fueled by curiosity of the world.

If you would have asked me two weeks ago, I could have confidently stated the DPRK was a nation without any understanding of the outside world.  Today, it is much more of an enigma. 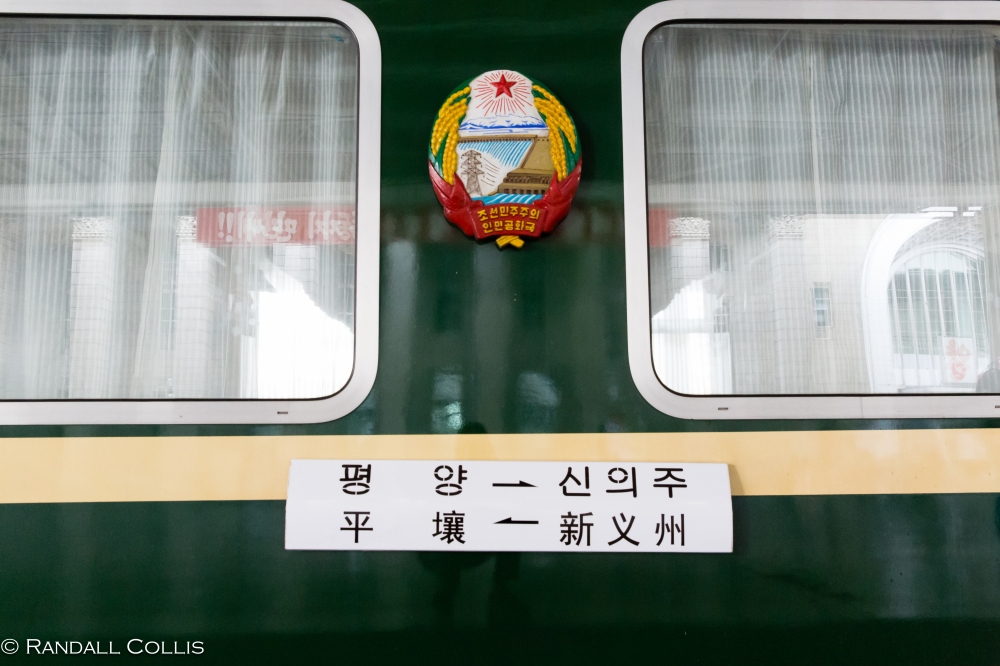 As I head out to the train station to say good-bye to the Europeans and Canadians I have met during my time here, I see groups of young Koreans getting ready to board a train into China.

There has been 50 years where creative minds have remained idle here in the DPRK, and I believe those days are gone.  “Change is a comin’…” is what the youth of Korea are now shouting. Will the transition of change be peaceful?  The world sure hopes so, but change will be on the terms of the Korean people.

As I watch the train pull out (being an American, I am banned from any train travel…), my mind reflects on the past week.

We have this short period of time on Earth to enjoy life.  To enjoy the different people and cultures of the world before we make that final walk towards the end.

Wouldn’t that final walk be great if we all walked through together, in peace? 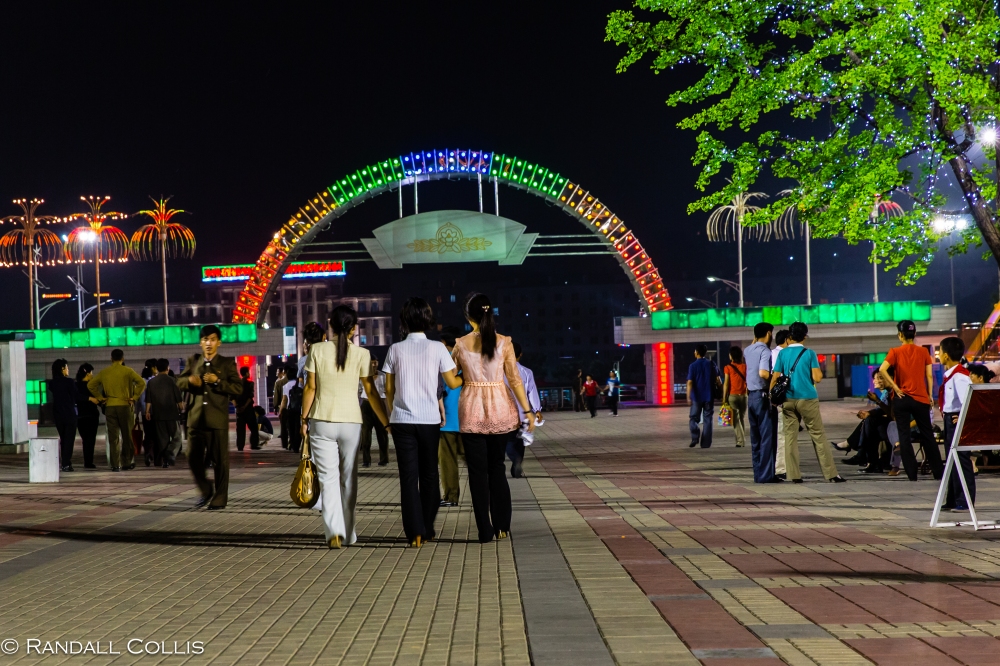 ← ♬♪ You say you want a revolution…♬♪
Ancient Fisherman of Folklore →